Riding Along with WJ at 200MPH 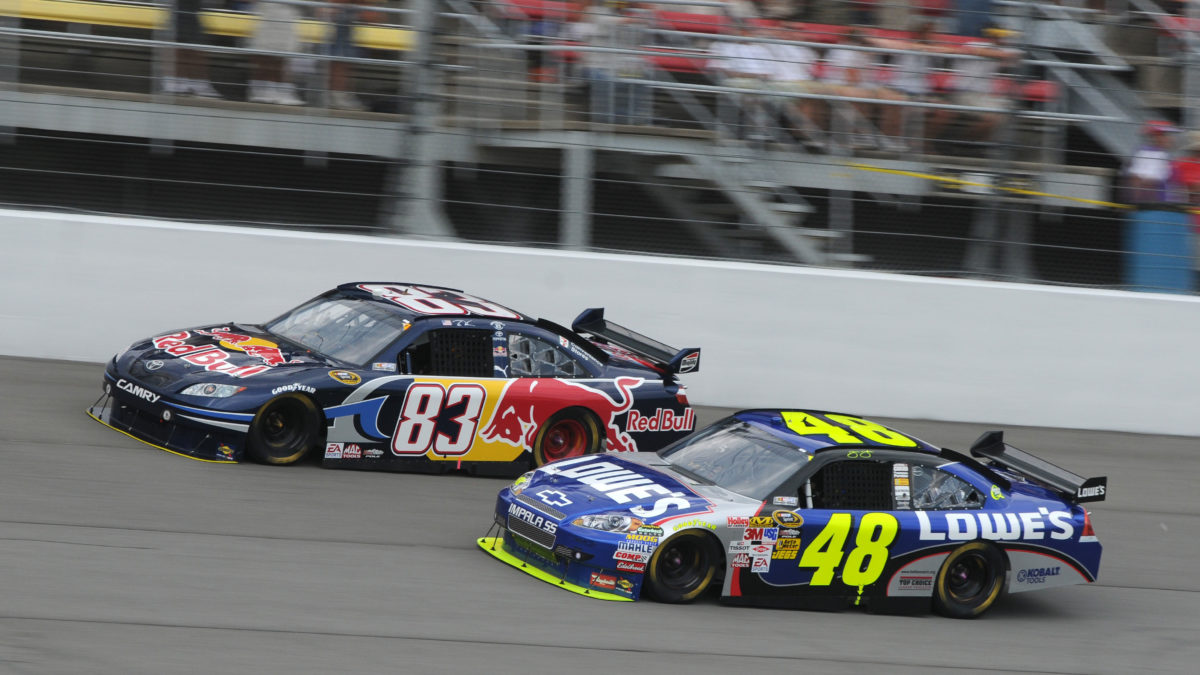 #NASCAR remains a key sport and asset with tremendous benefits/values to partners; however, the trends re: the teams’ primary source of revenue (sponsorship) remain a significant concern and illustrate the headwinds facing entrants – and the sport overall; in recent months, Top 10 teams in the Cup Series – including championship driver/teams Jimmie Johnson/48 and Martin Truex, Jr./78, have found themselves embroiled in the departure of long-time major sponsors Lowe’s and 5-Hour Energy, respectively – as well as the dispute/litigation recently disclosed re: Kyle Larson/42 team primary sponsorship.

In the opinion of our principal, as noted to agents of the Race Team Alliance (RTA) in past several months thru other dialogue, these patterns should compel NASCAR (and the teams) to aggressively and proactively embrace addressing the duality of both a revenue system AND expense structure for competitors that has grown deficient.

In addition to certain present interrelated trends affecting lack of well-funded new entrants, replacement sponsors at equivalent investment levels, accelerated loss of veteran (but more highly compensated) drivers, etc., arguably of greater concern is the fact that the U.S. economy remains on the tail end of a sustained positive/growth market (3rd longest in 2 centuries) and historically, the climate/pipeline/valuations for the teams’ primary source of operating revenue (i.e., sponsorship) decline dramatically in step with negative business/economy cycles – i.e., if conditions are challenging now, the logically anticipated forecast within an inevitable recession is of concern. That would pose potentially an outstanding market/opportunity then for sponsors to “level-set” their investment costs in the sport: but with reciprocal consequences for the sport’s stakeholders, particularly teams who rely so heavily on that sponsorship for direct operating revenue.

This is on top of Monster Energy extending its short tenure as series title sponsor by only one more year, and at significantly reduced valuations compared to precedent from Sprint for that entitlement. What is arguably most curious re: the 5-hour announcement is that with Monster indicating a withdrawal/re-evaluation after one more year, and Red Bull having withdrawn entirely from its major investment as team owner/sponsor with the Red Bull Racing Team in 2011 (disclosure: I worked directly with RBRT), the sport would be left with an overt void in one of the key growth B2C product categories (energy drinks) – albeit now a maturing market, and one whose demographics are considered key and highly attractive by most sports leagues and media partners.

However, to my prior point re: the notion that “one person’s loss is another’s gain”, it would now seem like an ideal landscape for a trend-setting company like Red Bull, which introduced many innovations in 2007-2011, to return to NASCAR… something even rumored recently in association with 7x champion Jimmie Johnson. And if not, that presents other considerations/concerns for why market leaders are either departing the sport and/or failing to find it compelling, and how the sport and its stakeholders including the teams can reasonably expect to attract and retain new healthy sponsorships, thru what methodologies and revenue-sharing models, and where those market segments might be?