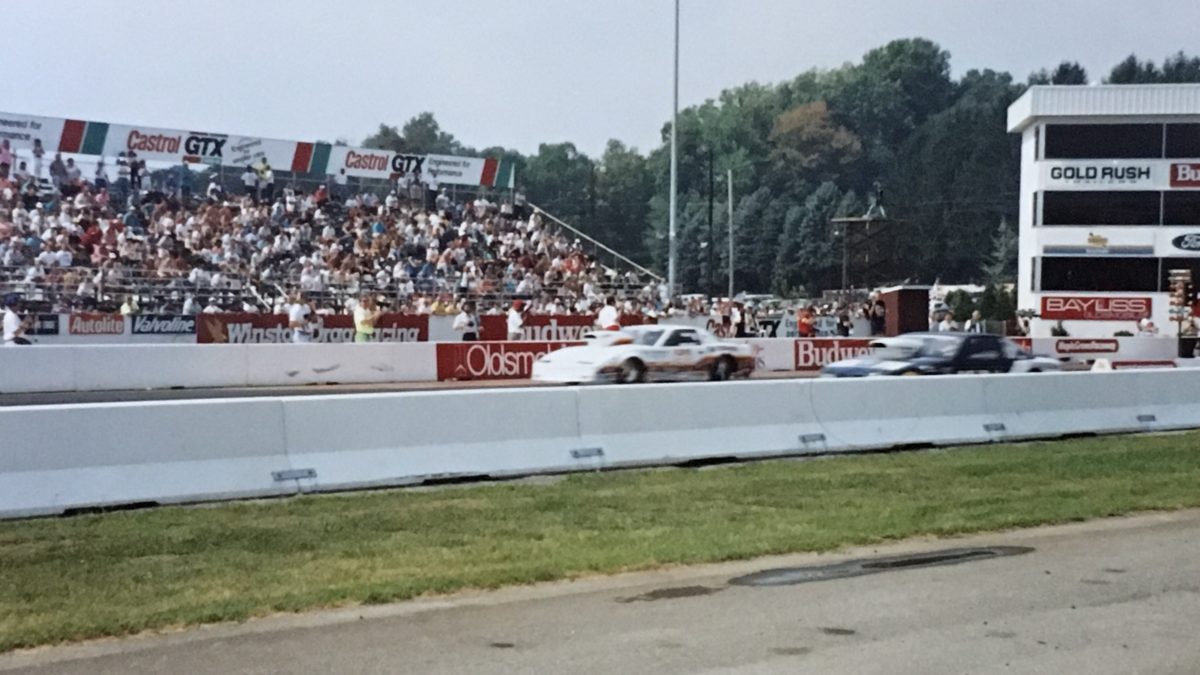 No one successful in business (or life) reached any goals without direct or tacit support, input or opportunities facilitated by others – there are a million adages and cliches to that effect.

Thru my business consulting and ongoing advocacy efforts for individuals and employers to better recognize positive impacts people create, I will periodically share highlights or examples of various peers, mentors, employers and/or clients in my own professional career who had an impact, how and why.

KENNY DELCO. After a very diverse and successful career to date that included many forms of motor sports over the past 3 decades, I’ve often been asked, “How did you get started in racing?” The “social media-friendly” short version is that I was a car/hot rod guy as a teenager – and a handy, creative tinkerer like my dad. However, no one in my family had any involvement in motor sports. But the friendship of an extended family member and his co-worker introduced me to the world of competitive professional racing during my early years in college, and once that door was presented, I realized I could knock – and open it. 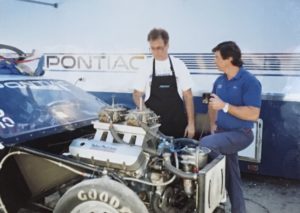 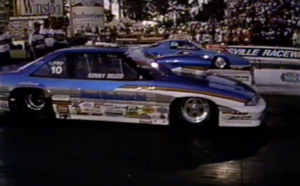 For several years, my late Uncle David Payne had been regularly asked by one of his closest friends/co-workers, Kenny Delco, if he’d like to attend a drag race. Kenny, like most drag racers back in the ‘80s/’90’s, even in the professional categories, had a full-time corporate job to support his family; NHRA Pro Stock drag racing was basically his “second job” Thursday-Sunday on 18 or more weekends per year. Kenny always carried a great reputation personally and professionally, and was highly respected for his technical aptitude – particularly clutch tuning, in addition to driving skills. Despite competing in the most competitive series in the sport against full-time professional racers and legends like Warren Johnson and Bob Glidden, Kenny managed to become the only true “privateer” driver to finish in the Top 10 NHRA Pro Stock points standings for multiple consecutive years. He also won his first NHRA national event at the 1990 Gatornationals, beating another drag race icon – “Tricky” Ricky Smith (who was then seeking his first NHRA win). 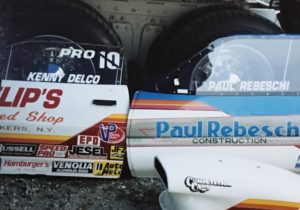 The running joke was that Kenny would tell David to the effect of, “You know, this is professional racing – it’s a pretty big deal, I’m actually good at this and we’re on national television, etc. etc… you’ll enjoy it.” But my Uncle David really showed no interest in race cars or attending a race, despite their close friendship; he was just very honest/sincere in that regard. But in 1991, David finally told Kenny, “Okay, look I have this nephew who is into cars and studying business in college – I’ll come visit and bring him to one of your races.” That was the Keystone Nationals at Maple Grove Raceway. Prior to that, one of my only other major organized drag racing events I had attended was a “Super Chevy” show at Maple Grove with my dad. 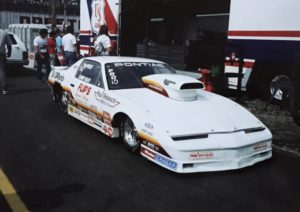 Kenny was very gracious in hosting us that weekend, and we had a great time. It was very illustrative for me personally, specifically to trigger the initial realization that I could connect my interest in cars/racing directly with my business education to form a successful career path. During the rest of my undergraduate studies, Kenny basically allowed me to act as his “marketing agent” – for him, it was effectively a no-obligation/expense internship, and reciprocally for me an opportunity to affiliate with a respected professional racer to start learning the sport and industry. Worst case, we both learned something and best case, we might help Kenny sell additional sponsorship to support his racing. We designed his 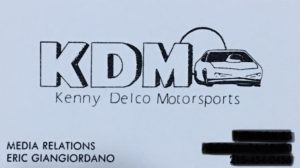 first racing specific logo and business cards, courtesy of hand-drawn artwork from my sister. I requested and reviewed marketing and media data from NHRA. I wrote my first sales/marketing sponsorship deck. Etc.

In the end, as odds would have predicted, we didn’t secure any new support for “Kenny Delco Racing.” Due to lack of funding and available rides, Kenny was already being forced into less competitive equipment just a year following his Gatornationals win and Top 10 points finish, which only increased the challenge. But I’d like to think I helped elevate a bit of the methodology Kenny and his associates were employing in those efforts. And I had learned a tremendous amount about motor sports marketing and the NHRA, enough that I decided by my senior year at Villanova University to pursue finding a business/marketing opportunity in racing upon graduation. 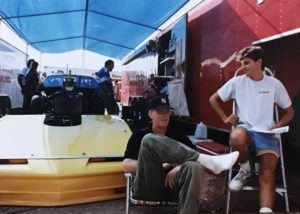 But if not for the friendship and willingness to embrace my interest thru Uncle David and his close friend Kenny Delco, I may have never entered the drag racing industry and gone on to eventually work with a variety of race and championship-winning drivers and teams in many series. My uncle, a decorated U.S. Marine, Vietnam combat veteran and tremendous advocate for connecting our family, passed away some years ago and is sorely missed. And although there were a number of years where family, work and other commitments pulled Kenny Delco away from Pro Stock, in recent years he has joined forces with other iconic names from the series like Frank Iaconio and Jim Yates to return to NHRA Pro Stock competition, still operating as a “privateer” racing competitively against far more well-funded/sponsored teams.

Thank you Kenny (and Uncle David).

* Kenny Delco competes on the NHRA Pro Stock Series with his KD Racing/JCM Racing team; for more information on business, marketing and sponsorship opportunities with their program, contact me and I will be happy to connect interested parties with them directly. 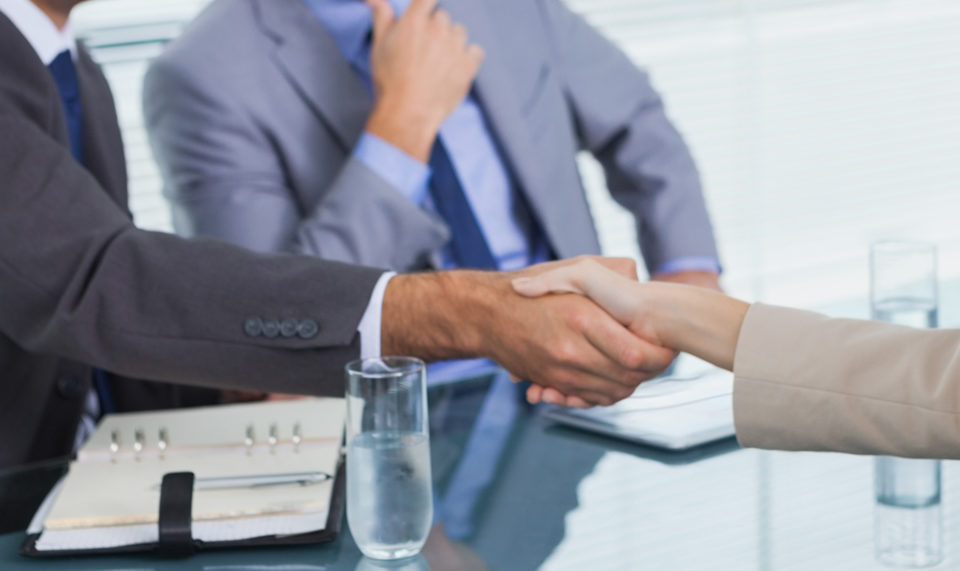