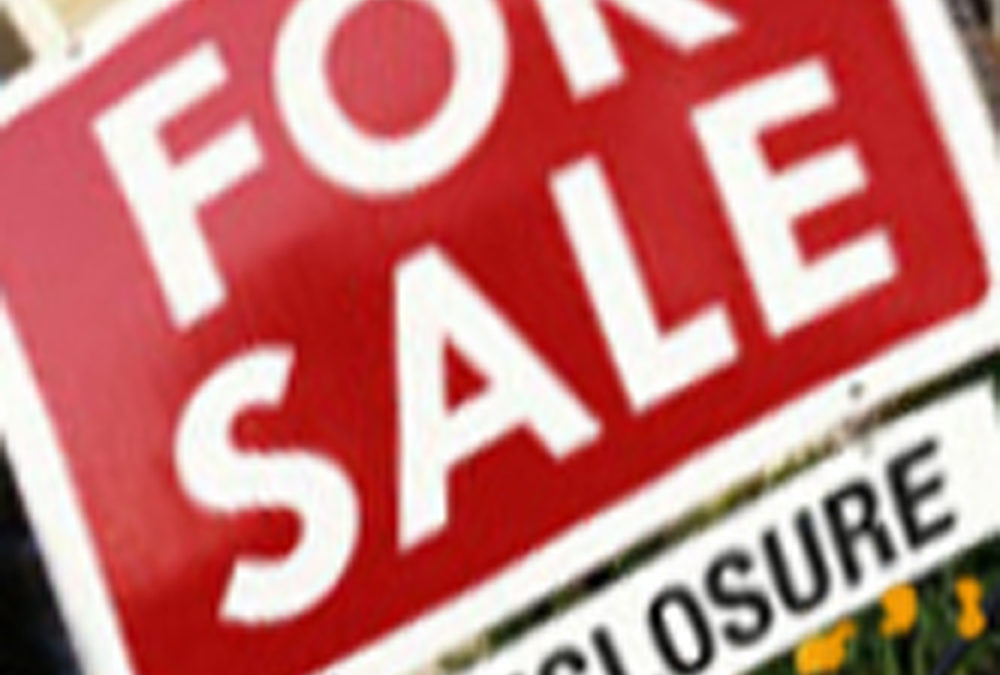 Over the centuries, greed and ignorance have proven a powerful combination which has taken down many powerful individuals, institutions and even cultures. During the most recent decade, an unfortunate yet avoidable sequence of events in our financial markets took place that ultimately contributed materially to the American housing bubble, our current financial recession and on a personal level, the devaluation in most homes owned by hard-working, tax-paying American citizens.

There are millions of people postulating the 5 W’s (who/what/when/where/why) of this situation, but for most prime mortgage holders in good standing, the most frustrating impact is that circumstances entirely outside of the control of American households nonetheless have devalued our homes, regardless of their actual condition, the merit of the local market or the financial strength of the lender and borrower.

When we choose to invest in the stock market, even with the benefit of diversification through various forms of mutual funds, we do so knowing there is an inherent risk associated with the potential for greater returns on that investment. So while we’ve all enjoyed the benefits of a sustained bull market in recent years with investments and retirement funds, we also understand the likelihood that at certain points during bear markets, individual investments will decline in value due to the overall decline in the market, regardless of their individual merit or standing. If you are risk adverse to such conditions, there are various other outlets for your capital, such as FDIC-insured savings accounts or the proverbial mattress at home.

And while there is no guarantee when you purchase a home that its value will not decrease, it has become a reasonably-accepted social more that if your property meets certain basic conditions and avoids others, homes have historically appreciated at a consistent pace beyond the annualized rate of inflation (in most markets, 20-40% cumulative in the past decade). However, in bubble markets including Florida, certain areas of the Northeast and the Southwest (California/Nevada/Arizona), those same rates often exceeded 80% on average. At the height of the housing bubble in such markets, there were homebuyers purchasing properties and being told less than 12 months later that their asset had more than doubled in value. The saying “when something sounds too good to be true” certainly rings true and as an analogy, if a financial advisor accepted your earnings with promises to double your money in months rather than years, most sane persons would find such circumstances questionable at best.

Meanwhile, the evolution of the mortgage-backed security (MBS) market, which basically used the mortgages of American homeowners as a way to securitize various bonds and related financial securities, continued to grow exponentially as private capital from the U.S. and foreign markets clamored for an outlet appearing to provide the “holy grail” of investments: aggressive rates of return with minimal perceived risk. Fundamentally, this is the same siren song that Bernie Madoff sang while duping his investors for years, despite a clear history of critics claiming it was not feasible. And ultimately, the MBS market also escalated badly out of control and beyond any reasonable discretion of sound fiscal management. And in perhaps one of the more ironic twists of fate, U.S. taxpayers were unwittingly absorbing risk because government-sponsored companies including Fannie Mae and Freddie Mac were complicit in these transactions.

Finally, the explosive growth of the sub-prime mortgage industry, which was aggressively encouraged by Washington’s efforts to see lenders facilitate a larger pool of potential homebuyers, particularly following 9/11 by then Federal Reserve chairman Alan Greenspan’s own recent admissions, ultimately ended with a “wild west” environment where mortgage originators and lenders were literally using predatory practices to encourage people to purchase homes with little to no qualifications to do so.

In and of themselves, some of the original intentions behind the aforementioned factors were not necessarily nefarious. But combined and taken to excess, said factors created a complex sequence of events (known in aviation as the “error chain”) that fueled the 2nd-worst recession in United States history and represented another historical benchmark of greed and ignorance. And the final insult to individual homeowners, even those whose property is in a high-value location that never saw above average appreciation, has been an asset depreciation of at least 10% on average.

Speculation, high risk, financial innovation, deregulation, etc…. are all terms traditionally associated with the stock market. At present, however, they have been equally applicable to the housing industry. And therein lies the problem; government and financial market policies put our families’ homes into the market without our blessing or wishes.